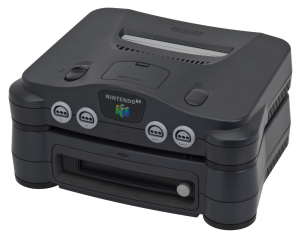 The 64DD (64 Disk Drive or 64 Dynamic Drive) was developed by Ninteno and Alps Electric and only released in Japan. 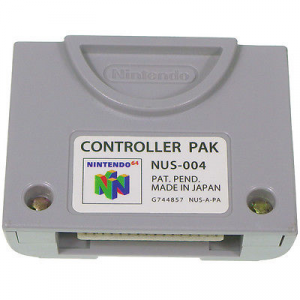 Nintendo 64 Game Pak (part number NUS-006) is the brand name of the consumer ROM cartridge product that stores game data for the Nintendo 64, released in 1996. As with Nintendo's previous consoles, the Game Pak's design tradeoffs were intended to achieve maximal system speed and minimal base console cost—with lesser storage space and a higher unit cost per game. Integrating a CD-ROM drive, with its expensive and slow moving parts, would have drastically increased the console's base price by 50% and reduced its performance.[citation needed]

As with the Famicom Disk System floppy drive of the 1980s, Nintendo's strategy with the Nintendo 64 had always been to develop a higher-capacit...View more 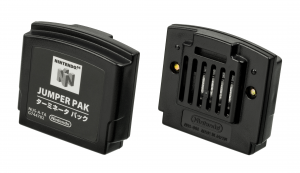 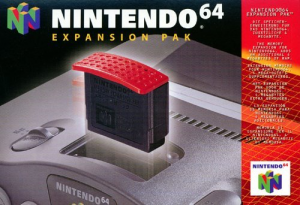 The Nintendo 64 Mouse was developed for use with Mario Artist: Paint Studio.View more 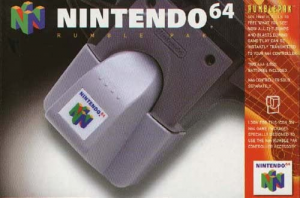 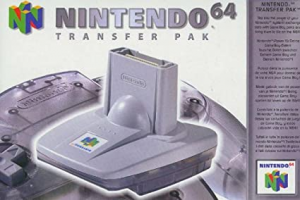 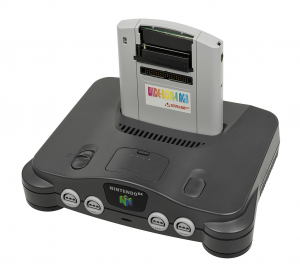